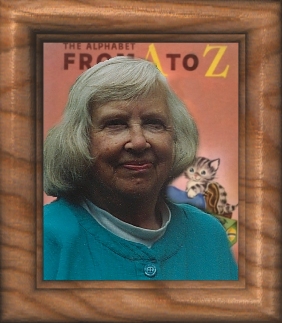 Vivienne attended the American School of Design in New York. She had a  successful lifelong career in design and illustration, which included  designing children’s toys for Fisher-Price, and work as an artist/art  director at Norcross Greeting Cards. Vivienne wrote and illustrated many beloved childrenâ’s books, including Mrs. Duck’s Lovely Day, Three  Little Kittens, Little Golden Book A to Z, and many others.